RVK’s Kickball Team Hits It Out of the Park 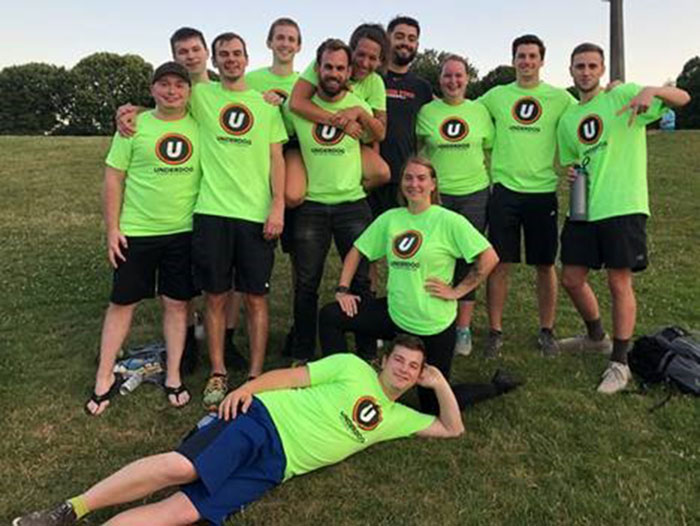 They didn’t win the championship, but came very close, and had their best season ever. Looking forward to next year!